Will My Child Actually Need Braces?

Orthodontics is a fascinating topic for many people with children. It is only natural that parents are preoccupied with their children's precious smiles: as they grow up, baby teeth are gradually lost and replaced by teeth that will hopefully remain with them for life. From crowded teeth to overbites, the array of parental concerns is infinite. The same applies to treatment options. And yet there is only one question that really matters to most:

Will my child actually need braces?

This is a topic for much discussion and largely depends on the nature of the problem. Child's wishes, however, must always be taken into account. I will not go into detail into all available treatment options here. I will leave this to orthodontists to do. However, there is an interesting bit of research I have recently come across with in the literature, which I have found both humble and overwhelming and I would like to share here with you. 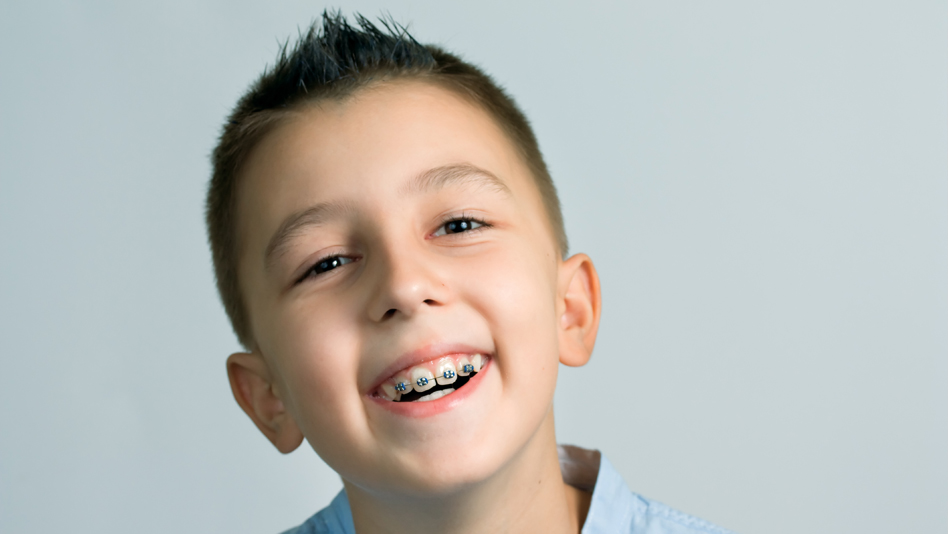 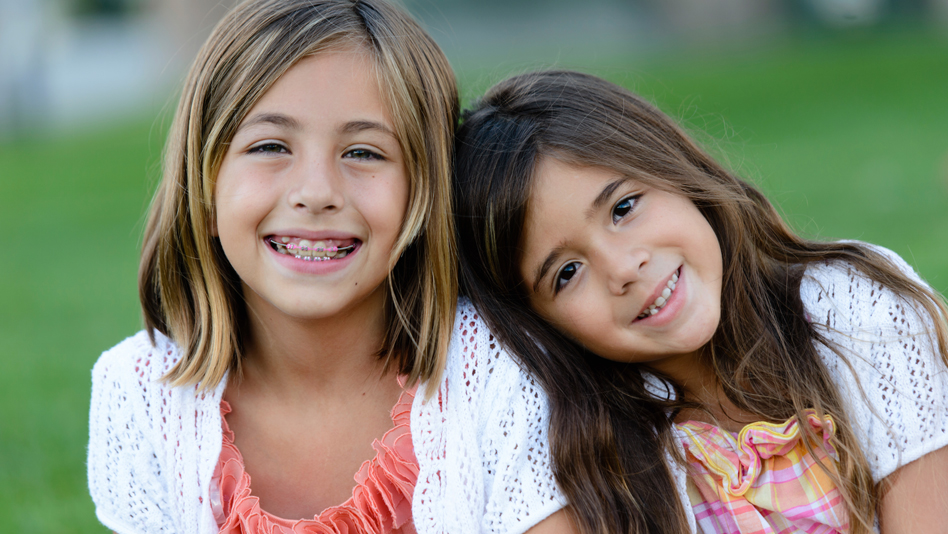 Back to New Millennium Dental Blog

In western countries like Australia, it is currently estimated that almost every third child is overweight or obese. At the same time, the number of children receiving braces at an early age is on the rise.

A new study conducted by researchers at King's College London Dental Institute has indicated that the response to braces can vary significantly depending on a child's body weight. During the examinations, it was found that obese and overweight children had a significantly greater rate of tooth movement and required less time to complete treatment compared with normal weight children.

The researchers have also noticed increased levels of inflammatory biomarkers in the gums of obese and overweight children prior to orthodontic treatment. The first of its kind to study the relation between obesity and orthodontic tooth movement, the research demonstrated that obesity affects the gums around teeth and causes gingivitis, which has important implications for orthodontic treatment outcome in obese children over both short and long term.

Even though, the duration of treatment is shorter due to faster tooth movement, the incidence of treatment relapse is greater in both short and long term. Obese children are also more likely to develop periodontal disease as adults compared with normal weight counterparts. 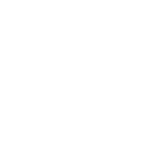