Global Mercury Treaty To Be Put Into Force

Use of mercury containing amalgam in dentistry has sparked much controversy in recent years. Due to its strength and excellent wear and tear properties, dental amalgam has been a material of choice in all age groups for generations worldwide.

Some dental practices, including ours, have been at the forefront of amalgam research and debate and have pulled out the material from application a while ago. Others have been more resistant. But now, the time of dental amalgam is well and truly over.

Named after the Japanese city of Minamata, where thousands of people were poisoned by mercury containing waste water, the treaty will become legally binding in less than 2 weeks. From 16th August 2017, it will be instrumental in prevention of mercury and mercury containing compounds from negatively impacting humans and the environment worldwide.

Both the FDI World Dental Federation & World Health Organization (WHO) have advocated a phase down of dental amalgam (which is 50% mercury) and its replacement with mercury-free environmentally clean alternatives for dental restorations. 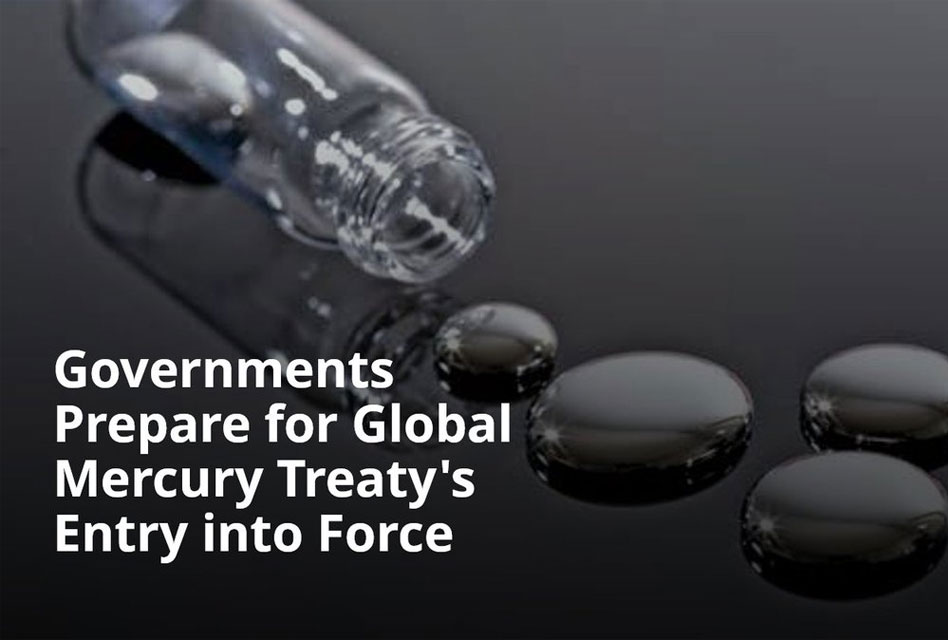